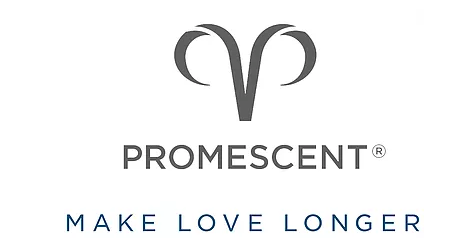 Available exclusively at QHR Pharmacy. Stop by today at one of our two locations or call (702) 331-6796 to learn more.

What is it? Well, as you’ve read by now, it’s heightened sense of control as you make love, which means both you and your partner will be satisfied in a whole new way. But if your neighbor is a scientist and asks, then officially, Promescent is a topical lidocaine penis spray used to improve climax control and help treat premature ejaculation.

Truth be told, you’re one of tens of thousands of guys who have gone online to research “dick spray” for premature ejaculation, desensitizing cream, antidepressant pills to combat an early orgasm – the list goes on. Really, just a quick Google search reveals endless options, such as Stud 100, Priligy, and K-Y Duration. However, you can forget about what you’ve read before; continue below to find out what puts Promescent in a class of its own.

By using a eutectic mixture of lidocaine, Promescent acts as a topical anesthetic. Some people may read this and think that a lidocaine spray automatically equals a dulled sensation – but it’s the absorption formula of our TargetZone™ technology that sets us apart. Promescent is fully absorbed into a small area of the penis after a short 5–10 minutes. This means effects lasting up to an hour, with no transfer to the receiving partner, and next–to–normal sensitivity. All this means that after–sex glow for you, and her, will be brighter than ever. And Promescent is the only PE Spray sold in the U.S. with clinical data to support its effectiveness.